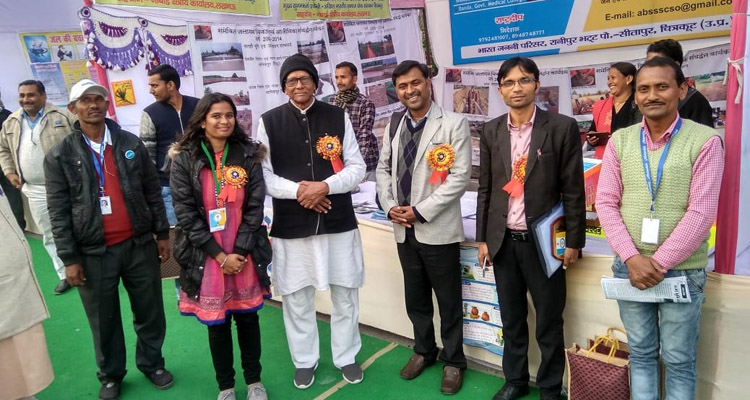 Public advocacy is necessary in order to break the pattern of public inertia in critical areas affecting the poor such as tribal rights, dowry violence, and environmental degradation. Advocacy is required to claim rights. Advocacy can help to amplify the voice of the poor and enable the marginalised to speak for themselves.

In the context of the Bundelkhand region, where dalits and adivasis have no rights on their land, have possession but are without entitlement, and are forcibly dispossessed from the land despite having legal documents, the right to reclaim the land for livelihood remains a fundamental issue.
Better implementation of education and health systems also need attention. Manual labourers are continuously exploited and seldom get proper wages for their hard work. The administration of justice, too, is not favourable to the vulnerable sections; judicial proceedings are so complicated that poor people cannot understand them and they are present as helpless spectators in courts where their own cases are being argued.

Over the years, ABSSS has emerged as an advocacy forum in the Bundelkhand region. ABSSS lobbies with academicians, media persons, members of the legislative assembly, members of parliament, members of the National Human Rights Commission, members of National Commission for Women etc, at different levels to sensitise them about issues that require their support and thus achieve a synergy of positive intervention measures. Events like meetings, trainings, workshops etc are organised from time to time to strengthen people’s organisations.

In a nutshell, advocacy and lobbying involves: