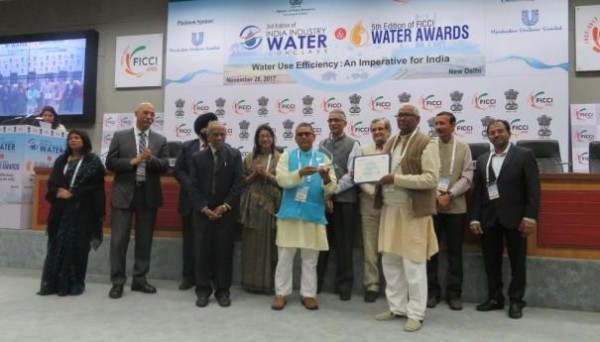 ABSSS Director Bhagwat Prasad and Founder Director Gopal Bhai received the prize in New Delhi at FICCI Auditorium on November 28, 2017, during third India Industry Water Conclave on Water Use Efficiency: An Imperative for India. The jury included who is who of the Government, Industry, Technology and NGO.

Following the work done by ABSSS, cultivated area in Mangawan site in Chitrakoot district and that in Baraichha site in Banda district has reached up to 95 per cent. Both the sites covered an area of 1,100 hectare. In both the sites, agricultural yield has doubled and even trebled and new crops like paddy and vegetables were introduced. The interventions resulted in empowerment of women. Seasonal migration almost stopped. Above all quality of soil is improving on a continued basis.

The three decade work of ABSSS has covered 80 villages of Manikpur and Mau bocks of Chitrakoot district. The organisation has been successful in construction of over 125 wells, bunding on 15,000 hectare land, digging of over 60 ponds, construction of over 45 check dams and local treatment. Many villages have got rid of water crisis so much so that even if rainfall is as low as 125 mm in a year, enough water is stored in field ponds, ponds, check dams and wells, making food security possible for all families.

This remarkable achievement has been possible because of will of the villagers, support from donor Sir Dorabji Tata Trust, support organisation Pradan and the staff members. This award is dedicated to all of them.

Our sincere thanks to FICCI and Ministry of Water Resources, River Development and Ganga Rejuvenation for giving due recognition to the effort. 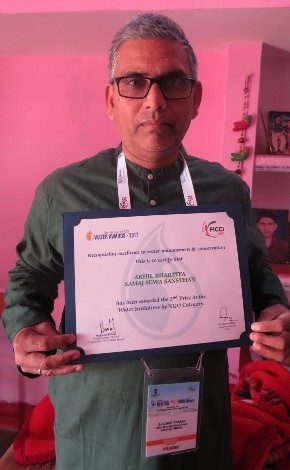 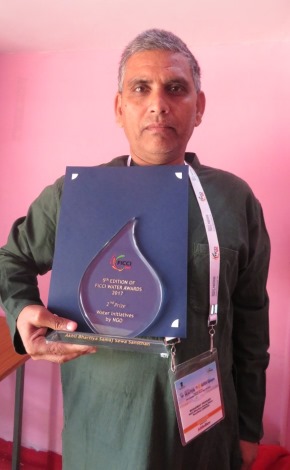 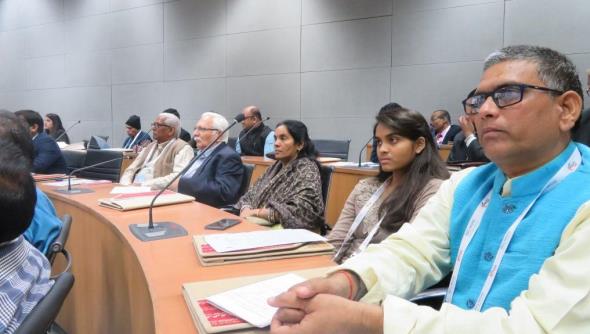 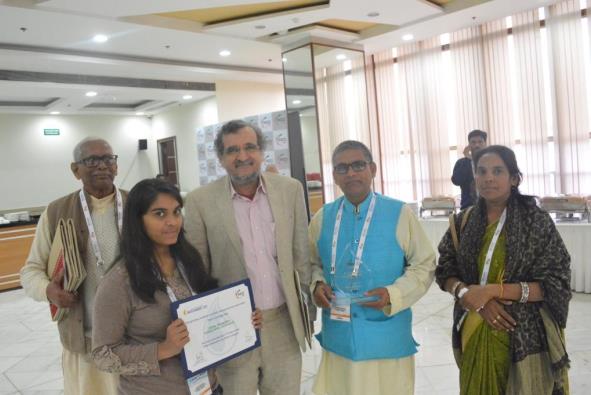